I have been a tad busy this month, but would hate to let September slip away without some Gaming News.

Let me start with the good news: Jim Ward has gone home from the hospital and is on the mend. He really appreciated all the kind words and cards. Two months in the hospital is enough to make a man despair, and the support was greatly appreciated.

Also good news: former TSR editor Jim Lowder has been taken on as the consulting editor for Chaosium's  Fiction line. The original series of books edited by Robert Price and others were important in spreading the mythos further, and I look to see what the future holds for this.

Speaking of Cthulhu, Oscar Rios, who has put together the excellent Islands of Ignorance and Tales of the Crescent City, has launched a new kickstarter for Tales of the Caribbean, taking the mythos into the lands of rum-runners and voodoo. Oscar has delivered some excellent books so far, and I have no doubt that this will be a strong addition to his line.

Finally, Jon Peterson, has tracked down the script for the nigh-legendary D&D movie, the one that Gary Gygax was working on. Even at the time I was working at TSR, this project, announced in the pages of DRAGON magazine, was the stuff of legend. Jon walks us through the script beats.

That is it for the moment. October may be a bit bleak here as well, at least up to release day. After that, more later. 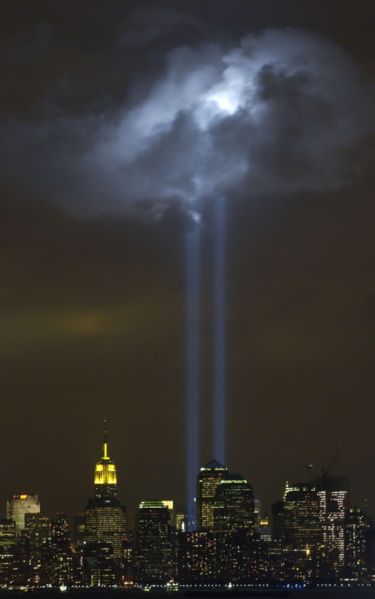