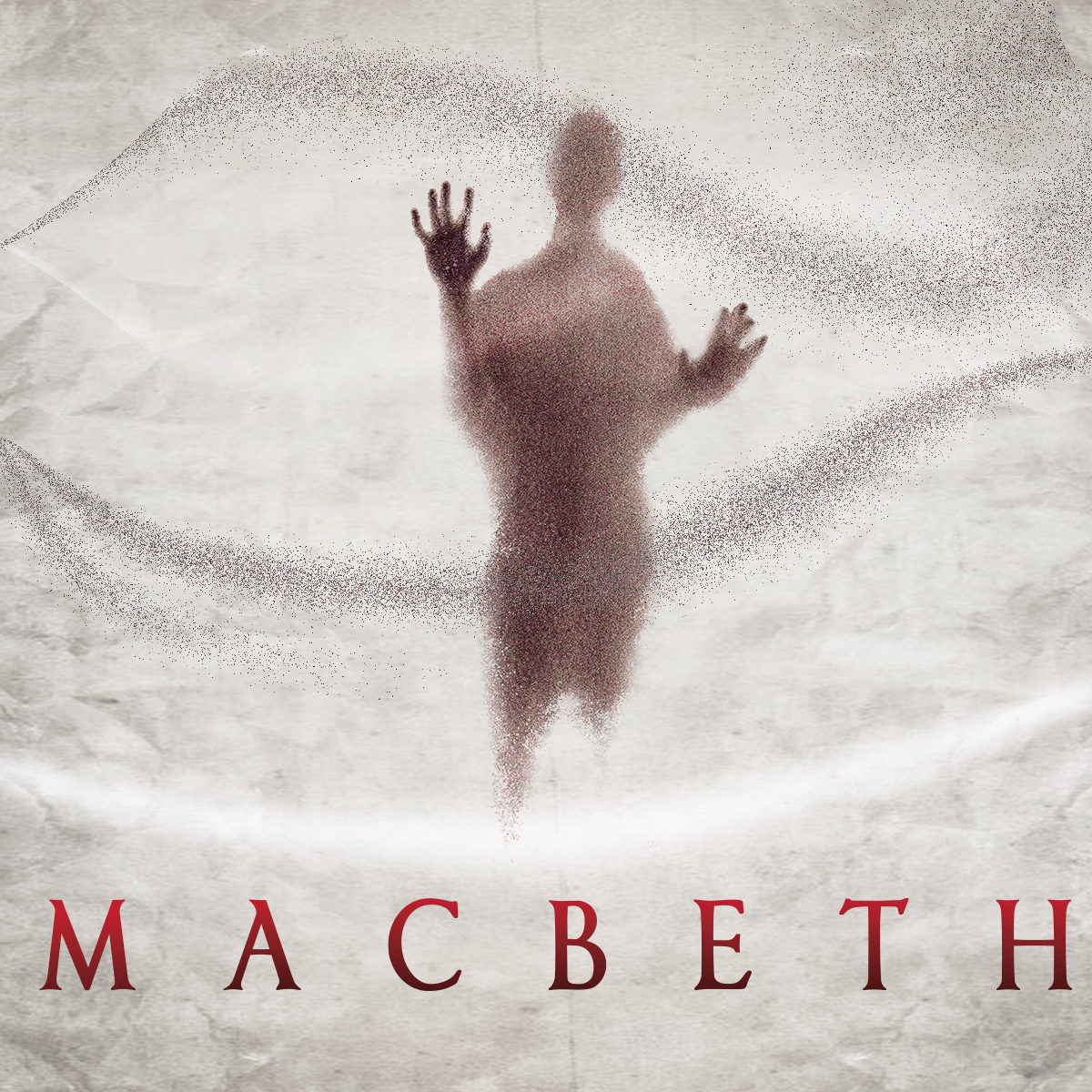 Wow, this was good.

While I appreciate a lot of what is happening in "today's theatre", offering a variety of performance styles and new works, I do really long for some meat-and-potatoes old-time-rock-n-roll type theatrical plays. And you don't get more Original Gangster Playwrite than Willy Shakes.

And there has been a lot of Shakespeare variants and Shakespeare-related works out there, but it takes a lot of effort to strike close to the original source material and make it stick. I've seen about a half-dozen Macbeths in my life, the most recent being one transported to a group of schoolgirls in a vacant lot (which was really good), but this is the real deal, the original flavor version and it is so good.

Sacnoth and his lovely bride, Janice, were going and invited me along. The venue is in the basement of the Armory in the heart of the Seattle Center (large building between the fountain and the space needle - the one with the food court). The space itself is relatively low-ceilings and intimate, which brings the players right up to the actors. I've been there before, for a performance of Mother Courage from Book-It, which also uses the space.

You should know the basics of the play by now. Three witches appear to warriors Macbeth and Banquo. They prophesy that Macbeth gets to be king, but Banquo's descendants get to be a lot of kings. Macbeth, along with his wife, choose to speed up the coronation by killing the current King, then turn on Banquo to try to foil the prophesy. That trick doesn't work, Macbeth and his wife go crazy in very different ways, and Macbeth's former allies overthrow the mad king in the name of Banquo's child, who goes on to become the ancestor of many kings of Scotland and James I of England (who just HAPPENED to be King of England when the play was written).

The performers are top notch.   Reginald Andre Jackson is a thoughtful Macbeth, determine to create his own fate, and increasingly losing control. Alexandra Tavares is an excellent Lady MacB. Both their natures are warm, turning to negatives as the full consequences of their actions descend on them. Banquo is gender-swapped, played spot-on by Jonelle Jordan, and that swap works so much better in this male-dominated play. The rest of the company are fine, and we spent part of the intermission checking the credit lists to see what else they had been in locally (another plus for this performance - local talent as opposed to being "thrilled to be in Seattle for the first time." in the credits).

The direction was excellent, and John Langs chooses to embrace the supernatural fully, moving the play into the half-realm where the mystic meets the real. The witches don't just do their bits and get off, but rather remain as they see their prophesies become true. They evolve to become the Fates/Norns, embodying the destinies of the characters. Many productions banish Banquo from our sight, letting Macbeth react to nothing on the stage. Here Banquo is a guest at the worst dinner party ever, and Macbeth's terror feels earned. Plus, Lady Macbeth's ghost makes a curtain call right before her death is announced (Shakespeare has a tendency to let his female characters die off-stage).  Bringing the supernatural fully onto the stage is one of the things that really grounds this version of Macbeth. It is not one single ghost or haunt or phantasm, but rather an entire world overlapping on our own.

So, this is one to hunt down in the coming weekend and take a look. Seattle Shakespeare does not do a lot of plays each year, but when they do, they are worth it. Check it out.